It’s been a busy start to the year for SEOs with Google’s latest update keeping us on our toes. They’re very good at that.

We’ve had a few considerations thrown our way in January. The first and probably the most important update to mention is the main focal point of this article – the Broad-Core Algorithm update that rolled out on w/c 13th Jan.

What is a Broad-Core Algorithm update?

If you follow the goings-on in digital marketing, you probably already know about the Broad-Core Algorithm updates. They’ve been around now for a couple of years. But for those that don’t, I’ll quickly summarise.

A ‘Broad-Core Algorithm Update’ is a name given by Google. It refers to a collective (broad) re-evaluation and introducing new elements into the (core) search algorithm.

A few years ago Google stated that they introduced rankings (weightings) boost to websites that adopted SSL (https) encrypted connections. This was an effort by Google to make the internet a safer place. It certainly spearheaded the mass adoption movement of SSL (https) as a best practice. A few years down the line most of the web has adopted SSL. Meaning the job is done for Google. They can re-evaluate (dial down) the rankings boost as they achieved their primary directive.

An example of them introducing new elements into the core algorithm is BERT which was rolled out towards the end of 2019. An algorithm in its own right, BERT is a machine learning data farm created with the task of connecting the dots of word-sense disambiguation. Feeding all that data back into the main core search algorithm.

In 2018 E-A-T was the buzzword. E-A-T (aka Expertise, Authority & Trustworthiness) was the website traffic killing algorithm of 2018. It forced web content creators to be better and Google rewarded authors who followed the E-A-T mantra.

Whilst on the topic of E-A-T there’s speculation within the search community was E-A-T was possibly the single biggest tweak in the Broad-Core Algorithm January 2020 update. With good reason, our internal data suggests E-A-T on YMYL (Your Money, Your Life) websites were a major factor in the algorithm update.

Clients of PushON that fall in YMYL categorisation, who invested in content development and have trusted in our advice on becoming authoritative on subject matters within their sectors have seen noticeable gains in organic search visibility following the January Broad-Core Algorithm update. This has resulted in driving better quality organic traffic to their websites.

If you are interested in the subject matter, here is some further reading;

Was your site affected?

We’re keen to find out more and gather additional data on the last Google Broad-Core Algorithm January 2020 update. We think it was a content-led update. Others may think differently. Broad-Core updates are generally packed with little updates and tweaks across the whole algorithm, such as:

I’ll stop it there as they are the primary focus areas for every website development and marketing team to focus and improve on to deliver the best visitor experience for their audiences.

We’ve created a hashtag on social media for you to share your experiences. #pushonseo.

If you’d like to know more about the latest updates or how optimising for search can help your business, contact us today on 0161 820 7628. 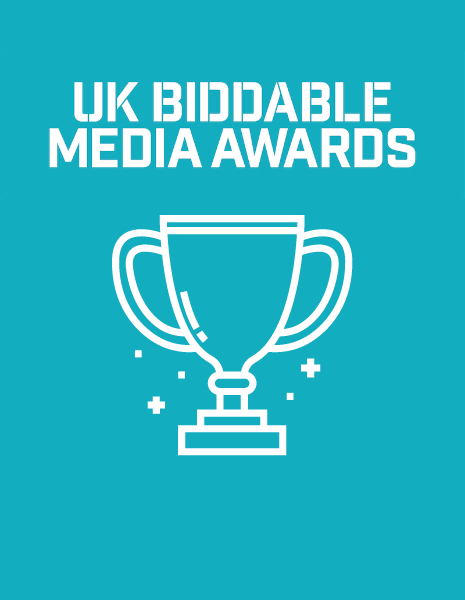 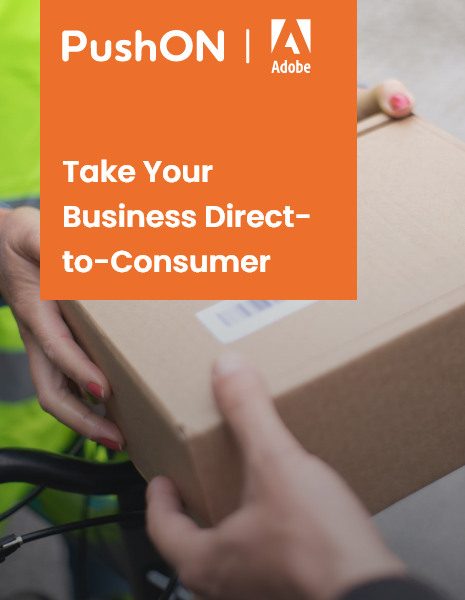 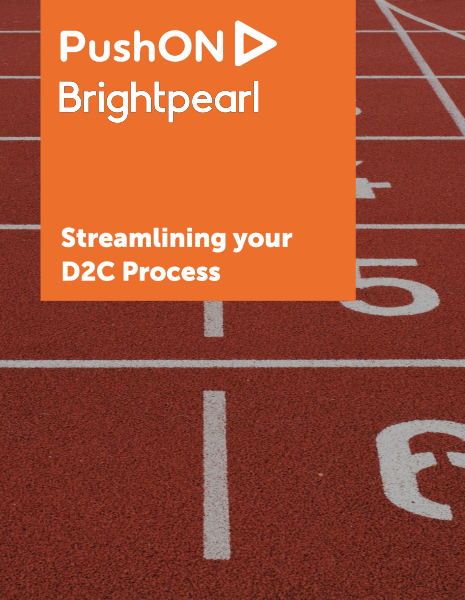