A constant necessity in PPC is the need to monitor the changes Google and Bing make to their respective platforms. Changes to algorithms often go unnoticed and may not make any significant impact until several months after having been implemented. Unfortunately, by this stage negative consequences have already been felt, be it in rising costs or a decrease in conversions. While these knock-on effects are frustrating, their impact can be lessened with affirmative action.

Brands are currently experiencing a shift in the PPC landscape as a result of significant changes made by Google. This has already been noted at the back end of 2017, and by the early stages of 2018 it’s clear these changes are having a significant impact on PPC strategy.
In March 2017 Google made a change in the definition of close variant keywords. Essentially this expanded the potential for a keyword to be considered a close variant. At the time it seemed a relatively insignificant change which would make little impact on exact match traffic. Similarly, in May, Google made changes to Ad Rank, ensuring that better quality ads would appear in front of consumers both more consistently and more frequently. Again, while positive, at the time it didn’t seem to be a change that would make a massive difference to non-brand performance. However, by the end of 2017 the impact on Google Non-Brand performance was undeniable.
By the end of 2017, non-brand revenue had grown YoY by 20% on desktop, 12% on mobile and 5% on tablet. While the previously mentioned changes may seem insignificant at first, combining them with other changes seen throughout the year along with the general evolution in targeting methods demonstrates how powerful their impact can be. With that, as consumers’ increasing willingness to convert online grows, it is very likely that non-brand traffic and revenue will continue to grow into 2018.

The Rising Cost of Brand Bidding

Naturally, as non-brand bidding continues to grow in importance, there must be an impact on brand bidding. Unsurprisingly, many businesses saw significant changes to brand performances in the final quarter of 2017 and coming into 2018. Specifically, there has been a massive spike in Brand CPCs. The main reason for this has been attributed to the same Ad Rank change made in May 2017.
Brand CPCs have had a long history of quite severe fluctuations over the course of a year, more often than not owing to algorithmic changes used as a type of correction. So, it’s completely reasonable to expect Brand CPCs to return to a more cost-effective level at some point in the future. However, this may not be seen until well into 2019, so brands need to be ready to make adjustments to their PPC strategy now, rather than wait and hope for some sort of turnaround.

The first action many will take is testing alternative bidding strategies, mainly around brand bidding. With such a steep increase in CPCs testing, reduced bids around brand keywords would seem a necessity. If businesses can determine how much they can reduce bids without making a significant impact on traffic, they could ensure that Brand CPA remains at a competitive level.

Another key action will be to monitor the continued change in brand/non-brand competitiveness and leverage these changes. In particular, it would seem logical to monitor the continued importance of non-brand campaigns, both shopping and search, to see what changes can be capitalised on. Google continues to add and improve extensions to search ads. This is an obvious and straightforward change to act on as Google will always heavily promote any additions to Search campaigns.

Away from non-brand search, Google Shopping continues to evolve and it appears that significant changes have been made to the Manufacturer Centre Account for the first time in several years. Knowledge panels are being further enhanced with shopping ads and the line between shopping and traditional search ads is becoming even more blurred as a result. The more complex features of knowledge panels such as videos, key features and other rich product information can be uploaded direct to Manufacturer Centre Accounts.
Feeds and other forms of structured data are likely to become only more prominent in PPC as Google seeks to pull more rich product information into ads dynamically. Fully developed feeds with the latest attributes included will be a necessity for e-commerce businesses.

The continued evolution of Voice Search in PPC 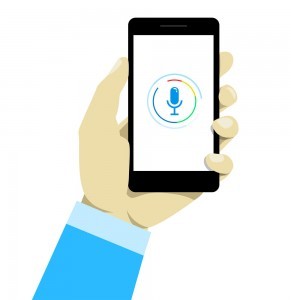 How PPC will tackle voice search continues to be a difficult issue. Using Search Query reports in depth will usually allow you to spot what queries come from voice due to the difference in behaviour. Unfortunately, the ability to identify voice search queries with 100% accuracy or, more importantly, the ability to target voice search queries remains impossible.
However, it is only a matter of time before this becomes possible and 2018 will surely show significant growth in this area.

While the increasing costs of Brand Ads and constantly expanding fields of non-brand search may seem like a minefield for digital marketing, it is important to always approach any trends in PPC with a certain degree of caution. Google has proven to be unafraid to change course throughout any given year. Using the case of brand-related CPCs’ increase as an example, for every time that CPCs have spiked in the past, they have similarly decreased.
Any change in PPC strategy should always start off as a slow and gradual process, with incremental build up when it shows signs of success. With this approach any downturn can be easily remedied while other ideas to innovate can be identified.
From an eCommerce perspective, the move towards a more non-brand-centric PPC model could be highly positive. It appears that despite its struggles with the EU, Google is committed to pushing its Shopping platform. While non-brand search can be a complicated field, with competition and traffic volume all varying widely between industries, Google Shopping’s ability to shorten the consumer’s journey to converting has proven invaluable in the past few years. Its prominence within PPC will only grow as non-brand PPC continues to grow in importance. 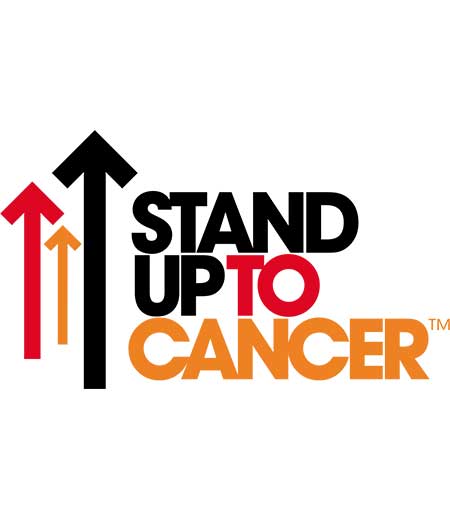