It’s no surprise that the latest Facebook news is the biggest social media data mess up in history affecting up to 87 million users worldwide.
Here’s a wrap-up of how the data scandal began and the latest updates.
Back in 2014, a London-based political consulting firm, Cambridge Analytica (CA) that combines data mining, brokerage and analysis with strategic communication for the electoral process, collected personal information from 87 million Facebook users worldwide.
The data collected was then used to influence voters, partly by ascertaining people’s deeply held opinions (through Facebook posts and even private messages) and targeting potential voters with negative (or simply fake) advertisements about the other side. The idea was that it might impel traditional non-voters who express right-wing views in public or in private to get out to vote, or to convince wavering Democratic voters that Clinton was “crooked”, a word used over and over by Trump. 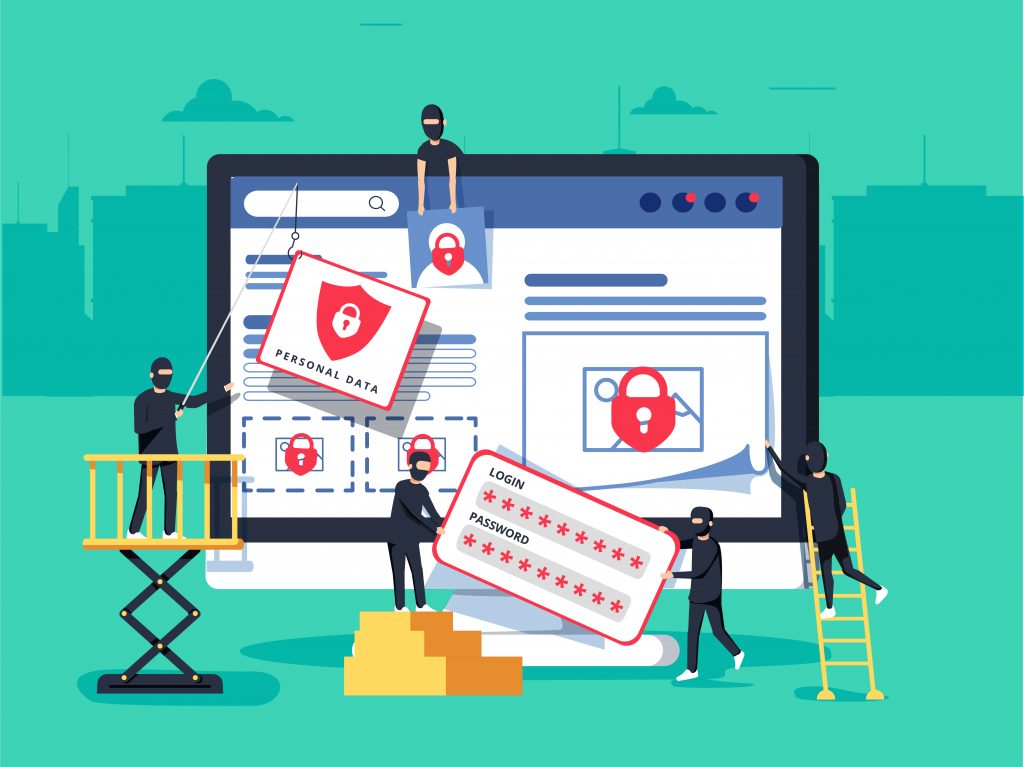 “We have a responsibility to protect your data, and if we can’t then we don’t deserve to serve you”, Mark Zuckerberg.

Unknown to millions of Facebook users, it was reported that American politician Ted Cruz was using this personal data back in 2015 during the Presidential primaries campaign. During the electoral season, politicians such as Cruz were buying personal information from companies like Cambridge Analytica.
Donald Trump’s campaign team also received help from CA and invested heavily in Facebook ads. As the election turned out to be a close call, with Trump losing the popular vote but winning due to the Electoral College system, it has since been suggested that the firm’s actions were responsible for Hillary Clinton’s presidential defeat – for example with the ‘Defeat Crooked Hillary’ Facebook video campaign – and even that the results should be null and void.
The data breach was also used by several Leave campaign groups during the Brexit vote in 2016.
More detailed reports were made about this data breach this year from Christopher Wylie, a former employee of Cambridge Analytica and whistleblower, about the size of the data that was used. He also revealed communication that was made between Facebook, Cambridge Analytica and political representatives who were using the data provided to influence voter opinion. 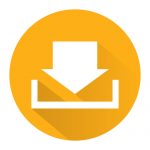 As the scandal has unravelled over the past few weeks, Facebook, Mark Zuckerberg and Cambridge Analytica have been scrutinised by the Supreme Court, the media, the general public and, of course, Facebook users.
Zuckerberg announced that Facebook will no longer allow app developers to access users’ data after 3 months of inactivity. In addition, the social media giant said it will reduce the amount of personal information given to third parties.

“I’m sorry we didn’t do more at the time”, Zuckerberg

It has also been revealed that the users who downloaded the quiz app ‘This Is Your Digital Life’ helped to harvest private messages including both outgoing and ingoing.

What you can do

Facebook has begun rolling out notifications to users on how they can protect their data. The notification will alert users about the apps and websites that could be using their personal data. Two notifications will be sent out, one for every Facebook user on protecting their data and the other for users whose data has been harvested by Cambridge Analytica.
In addition, here are a few other ways you can protect your Facebook profile and data: 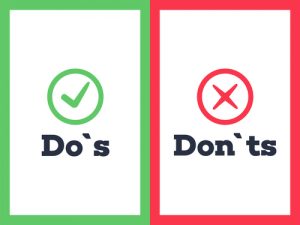 Aside from the latest Facebook fiasco, the social media giant carries more positives and it’s still an online channel that shouldn’t be ignored, especially for businesses looking to reach out to a wider audience.
Facebook is a powerful tool that can generate a significant uplift in online brand awareness, drive large volume of traffic to your website, build engagement and online conversation, as well as increase ROI, helping businesses meet those yearly KPIs. And these are just a few things that Facebook can achieve.
Facebook’s business platform is on a completely different dimension in comparison to its competitors and one that should be included in any marketing strategy whether it’s organic or paid.
So what’s next for Zuckerberg and Facebook’s future? 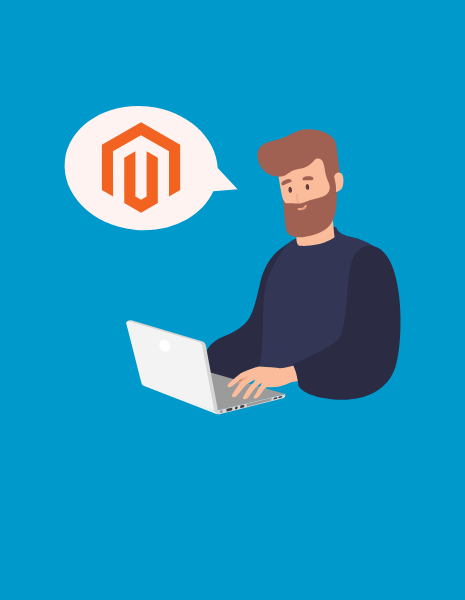 15 July 2019 Where are all the Magento Certified Developers? Read More
8 February 2018 No News is Good News… Read More