The Do’s and Dont’s of Influencer Marketing

At this month’s eCommerce Show North in Manchester, a large part of the conference was dedicated to influencer marketing. The talks saw the coming together of marketing professionals from a variety of industries including fashion, travel and interior design. Some of the industries leading voices shared their experiences and spoke candidly about this rapidly growing industry.
Seminars covered a range of topics from ‘How to Invest in Influencers’ to ‘Is Instagram Getting too Powerful?’ During panel shows the discussions were heated between site-owners and brands, with both sides stating their case for the proper way of doing things, and as the conference drew to a close there seemed to be a consensus that there are several do’s and don’ts for working with influencers.

Many of the influencers spoke of being approached by what they described as ‘random’ companies. The overarching sense was that many brands were simply not doing their research before contacting them to collaborate. Equally, brands spoke of finding their biggest successes after finding site owners that expressed similar values or shared the same ideas around style and aesthetics.

Naturally, doing the above will help when trying to find the right audience. However, there seems to be more to it than that; as well as ensuring followers are interested in say, high-street fashion, brands can and should research the demographics of an influencer’s audience. Most established influencers will have a Media Kit which outlines their reach, so always ask to see it during your first approach.

Make the Most of  It

Working with an influencer comes with a long list of benefits. Ensure that when the work you have produced together is launched all of the nuts and bolts are in place to ensure it is as successful as possible. This includes optimising for search by considering things like page speed, keyword-rich headings, relevant anchor text and follow links to relevant pages. It’s also important to have the right amplification tools such as social share buttons and hashtags.

Several influencers commented on having difficulties working with brands due to a lack of clarity at the briefing stage. It’s important for marketing professionals to have a precise understanding of what they are looking to achieve by working with influencers. Poor planning wastes resources.

The word collaboration cropped up several times during the conference and was a definite sticking point for many influencers. Most claimed their best work had been achieved through a truly collaborative effort that had benefitted both parties. Working in tandem increases the chances of creating something unique and reaching a genuinely new and receptive audience.

Overstate the Importance of Numbers

We live in a world dictated by figures, and it’s commonplace for marketing professionals to make decisions based on an influencers number of visitors. These can be misleading and in many cases irrelevant. Micro-influencers speak to a particular audience about a specific topic, often in great detail. Because of this, they hold authority within their respective communities and often talk to a  loyal fanbase. For brands that are marketing niche products, this can be a very effective communication channel if used correctly.

13 February 2018 Managing me: one developer’s view on how to manage an overactive mind and stay focused Read More 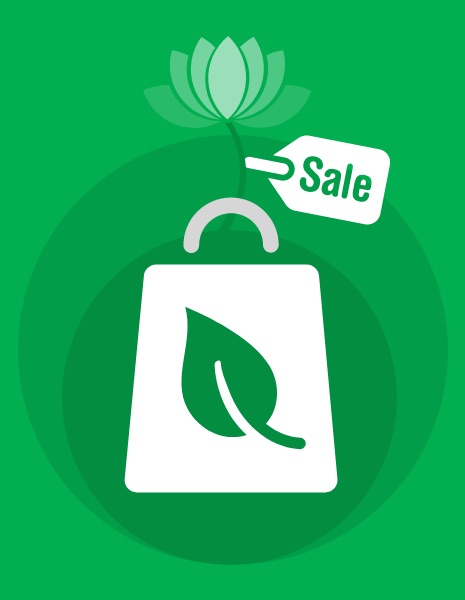