PushON is the official shirt sponsor of Flixton Tornadoes under 11’s for the 2018/19 season. After two games the team are flying with two convincing victories under their belt. We caught up with the team coach and PushON’s head of marketing  Paul Delaney for an update…
Played 2, Won 2 Drew 0, Lost 0
The new season is underway for the U11 Flixton Tornadoes. Unlike previous seasons, the full rules of the game now apply including offsides and back pass. There’s also the larger pitches and goals to wrestle with. As you’d imagine, this makes for a much more open and at times, chaotic game.
Game 1
The season’s opener was a thriller, full of everything you could want from a game of football as a neutral. For the coach, it was tense, to say the least.
There were plenty of goals, missed penalties from both teams, goals ruled out for offside and some sublime passing and movement throughout the game. For the Tornadoes, this was a solid start considering there were so many new rules to adapt to. Well done lads!
Game 2
In our second game, another win came and the team showed a significant improvement in their understanding of the offside. Having the confidence to play further up the pitch helped to compress the play and win the ball back earlier than we might have otherwise done. The team showed sublime skill and dedicated teamwork in a convincing performance that was full of goals, and thankfully, a lot easier on their coach’s nerves!
Overall, the start to the season has been positive with incremental gains in overall gameplay and understanding, but there’s still a long way to go – onwards and upwards! 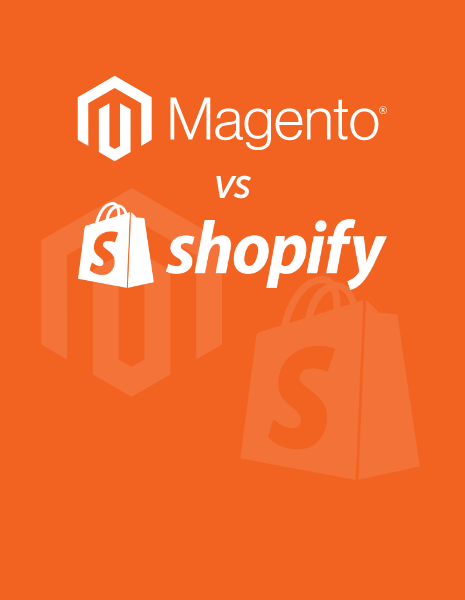