Tell us a bit about yourself and your role at PushON, Jon. 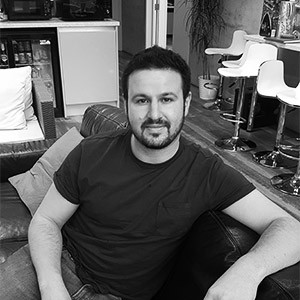 “It’s a big thing for me to have a work/life balance. That comes across at PushON; we’re all here to work hard and they maintain that standard and a decent lifestyle at the same time.”

So, I live in Didsbury South Manchester and I was a naval commando for about eight years until 2009. I’ve been to about 90 countries for work and pleasure, and lived in Singapore for a year. I’m not formally educated apart from GCSE’s, so I’ve had to go off my own wit which naturally aligns to sales.
I started off working at places like Autotrader, steadily working my way into more enterprise, higher-value-proposition roles. Overtime I got involved in the commercial side of businesses such as contracts and business strategy. I made my way up through the ranks over time and started to deal with C-level decision makers and products and services that offered real value.
Oh, and I’m a lead singer in a band called Astoria Four.

What is your role at PushON?

OK, so business development manager is mainly supporting Steve; there was a point of saturation where Steve was spread really thinly because he isn’t just client services director, he is also a core business director and manages the account managers. I’ve come in to support and lead on any new business and pick up opportunities with both the marketing and development sides. We’re looking at more consultancy this year and growing the business, so I’ll be helping with that too.

Why did you choose to work at PushON? How has it been so far?

I did get a few offers from other places, but I wanted to work here because of the interview process, which really appealed to me. I went for some drinks with Simon, which isn’t typical, and I was made to feel welcome from a three-part interview, where I met Steve first then Simon and delivered a presentation.
Meeting the people, hearing their experiences and the added benefit of a beer fridge swayed the decision. The flexible working hours are great; I typically work 9:30–5:30. There’s a gym across the road which is convenient.

How did you start in the sales/business development role?

When I left the military, I didn’t really know what I wanted to do. I’ve never been to university, so I could never be an accountant or a solicitor, for example. So I had a look at things that can make me money without having that kind of foundation of formal education. So sales stood out in terms of earning potential and talking for a living.
In my opinion, I think you’ve got earn your spurs in sales from the ground up. You then progressively look to progress into better roles once you’ve proved your worth, at PushON I feel the offering is in line with where I aim to be when I set out my first sales job. My aim was to establish myself prior to running the risk of ageism, for example if you’ve not made your way up the ladder and you’ve stayed on the lower roles in sales until your mid 40s–50s, it’s unlikely that you’ll progress. I wanted to ensure I prevented this happening and be considered as sales professional rather than a sales person.
I fully believe emotional intelligence is the key, you don’t have to be academically clever to sell, however you do need to have a decent working knowledge of some of the technologies and services we offer at PushON to be able to go off on infinite tangents. Saying that it’s really important to understand your limitations and when you need to stop. The beauty of PushON is that the infrastructure is actually really well organised compared to other places, where if you need resources you bring it in as opposed to doing everything yourself.

What would you say is the most challenging part of being a business development manager?

It’s a memory thing that is the trickiest. I wouldn’t consider myself a technical person, in fact I have no aspirations to be so. Knowing when to stop if speaking to a CTO, for example and understanding that you’re a sales person and not a tech person is key then bringing in the required internal resource at the right time.
The other one is, a lot of what a sales person does isn’t particularly complicated, there’s just lots of different elements to remember. So take plugins from Magento for example, there’s thousands of them and knowing which ones you would recommend to the customer and what would be suitable for them to plug into their build. So everything makes sense when you read about it or are told about it in that instance, but retaining volumes of information, then regurgitating when you need it, based on the requirement of the customer, that’s the tricky bit.

Any words of wisdom for grads or others looking at working in the sale and business development role?

For a graduate or apprentice, I would always ensure that you feel comfortable where you work, never be duped by an employer that you should work for them because they are offering you the world, basically don’t be naive as the excitement of employment can blind you with gratitude. You’ve got to remain open and remember that it’s a two-way relationship, that they do value your views as an employee vice versa. Always look further for how you can make yourself better and look for opportunities that you can progress as a person. I had to do that in sales, I’m 36 now and the older I get the harder it is to get jobs because a lot of companies will look for young sales people, especially at a lower salary range. So if you progressed earlier, and got to a higher position it doesn’t harm you to have a few grey hairs because people you’re dealing with and are making decisions marry it up to experience.

You’re going to be working very closely with Steve and Simon; how has it been so far?

I mean, two very different personalities. They’re both incredibly valuable to me in terms of resource and making me feel welcome. And each very useful for different reasons. For instance, Simon, from a networking factor you can see why he’s got so many connections and clearly that personality comes through in his work. Then Steve has been very close to me in terms of training; he makes enough time so that I know all the specifics.
I would say Simon is the wider picture and Steve leverages me day-to-day because he’s the client service director, so that’s what he does. I’ve been immediately embroiled in meetings and made to feel very welcome. What I like is you’re not made to feel like an employee as such, you are more part of a team, everyone has a voice here and regardless of your position. It’s more of collaborative effort. 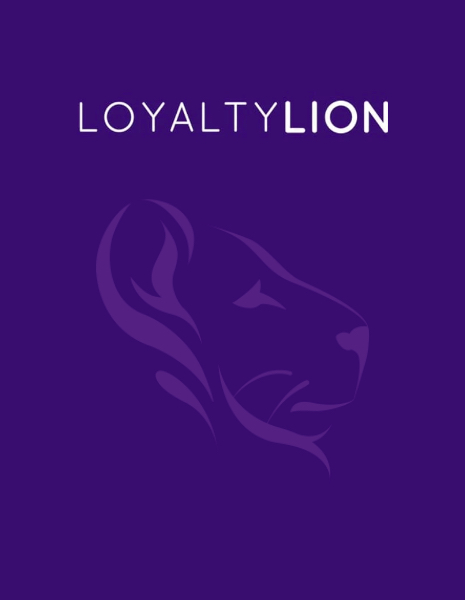 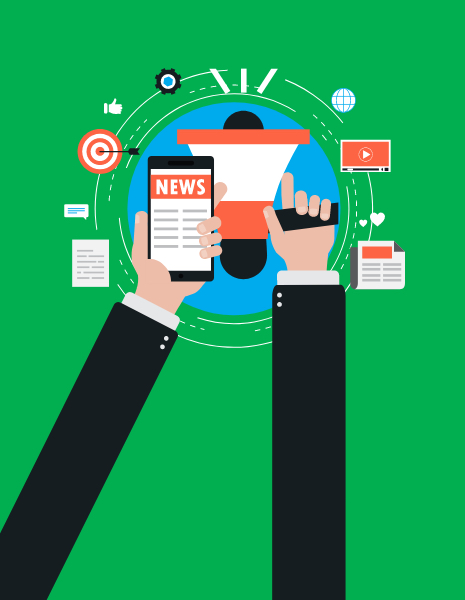