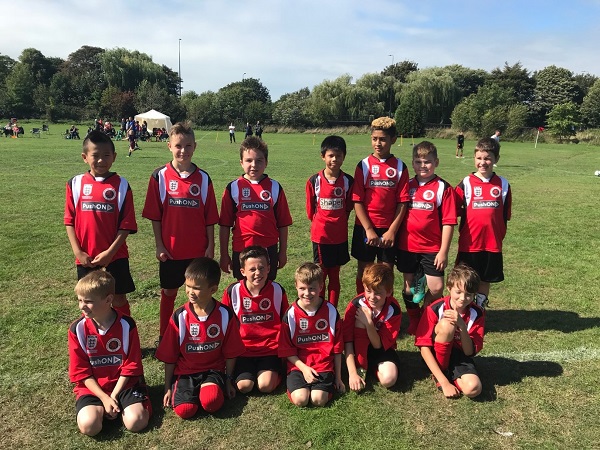 PushON will be the proud sponsor of Flixton Tornadoes U11’s for the upcoming 2018/19 season.
As the side prepares for their first fixture of the campaign, the team’s manager and PushON’s Head of Digital Marketing, Paul Delaney, shares their story so far…
The Tornadoes started in 2014/15 after some of the players attended a summer Soccer School. They entered the league as an under 8’s team and after only a few weeks training, the word began to spread in the local area and more children started attending the sessions.
The team grew quickly and soon became too difficult for one coach to manage. It was at this point, I stepped in to run a second team, ensuring that the entire group could continue to play.
I had never coached before, so I studied for the FA Level 1 in Coaching and took the FA safeguarding and 1st aid qualifications. This gave me the confidence to lead the team and develop the players properly.
The first 2 seasons were challenging – we managed only one win, but, credit to the players, they never gave up hope and continued to try harder every week, despite the continuous losses.
Eventually, their courageous attitude paid off and they improved drastically during our third season. We won 13 out of 21 matches, scored over 100 goals and got to 2 cup finals – a fantastic achievement for all of us! 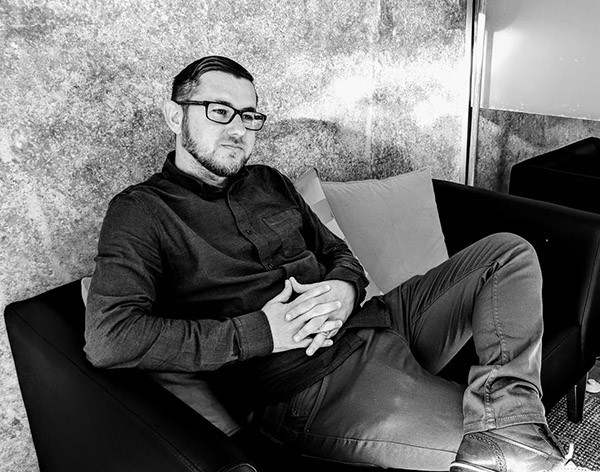 ‘I started off like most people in grassroots football, as a parent taking their child to play football on a Saturday morning.’

Personally, I’ve continued improving my coaching badges and worked towards the FA Level 2. I’ve also been joined on the coaching staff by Simon Wharton, Business Strategy Director at PushON.
Simon’s son plays for the Tornadoes and he had witnessed first-hand some of the difficulties of managing the team, organising training and continuing to improve the level of coaching. He decided to help and after completing his FA Level 1 coaching badge, became my assistant manager – a role reversal from our day jobs us that has given me much joy!
Everyone at the club is excited about the upcoming season, especially because of our brand-new kits supplied by PushON. So, thanks to them for getting involved and sponsoring the team… 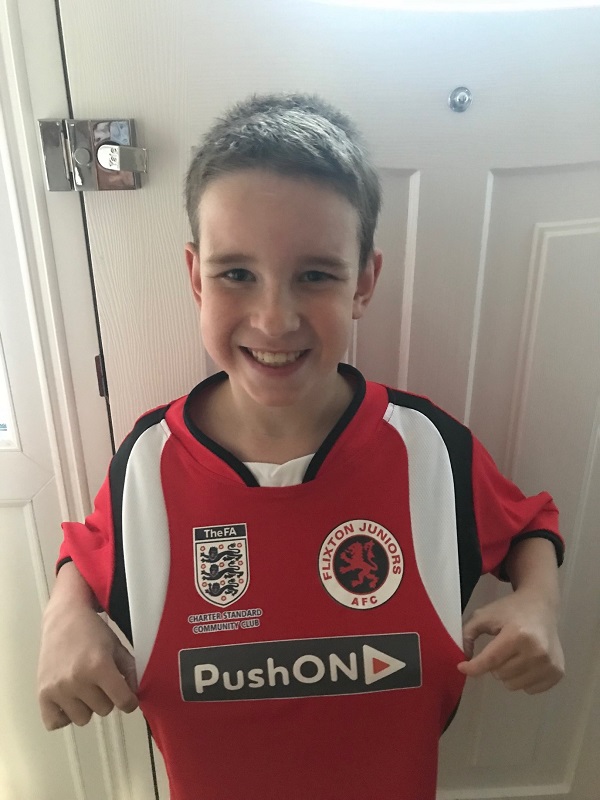