Buy T-Shirts Online (BTSO) is a retailer of branded and designer garments, including fashion, uniforms, hats and industrial clothing. The company relies almost entirely on organic and paid online channels to market itself. Clearly this is a crowded market, but the company’s pricing is a huge selling point, and higher traffic to the product pages correlates quite reliably with higher sales.

PushON researched a number of concepts that could be linked to fashion whilst also having a wide appeal to the general public. We found that interesting, good quality articles about human attractiveness could be shareable, and decided upon a survey-led article on the way clothes of certain colours were perceived.

Once the data was back, we analysed the 1000+ results for patterns, looking particularly for the ones associated with attractiveness. Certain colours, particularly black, were consistently viewed positively, which gave us a hook on which to hang an article. We then wrote up the 2000-word piece, created some bold graphs, charts and images, and published the piece on BTSO’s website. 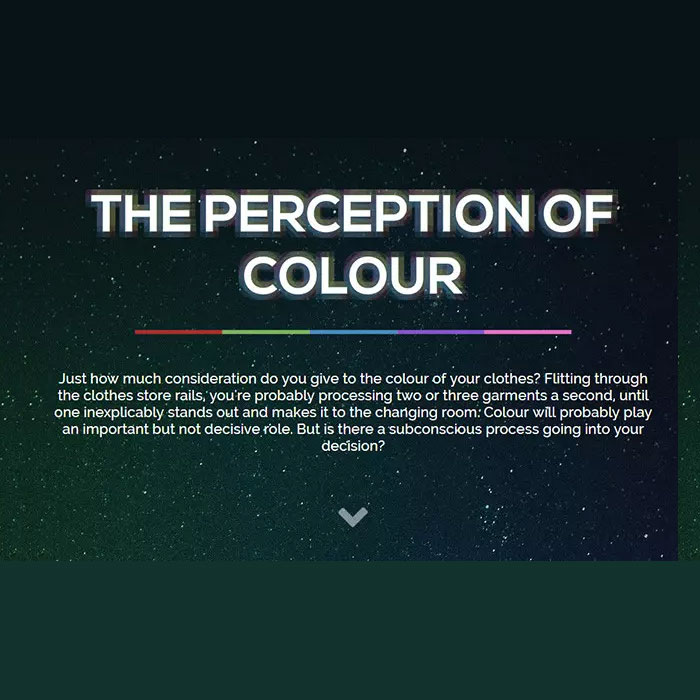 The next phase in such an execution is promoting the content to potentially interested parties. We approached fashion, lifestyle and science editors at several influential online publications with a view to getting a mention or a comment. We also posted the article on Reddit in a subreddit called “Data is Beautiful”. The final push element was a competition at the foot of the article in which anyone who tweeted the article would be entered into a £100 competition. This all reinforced the chances of the article being read and shared.

Within 24 hours of initiating the outreach, we saw that the piece had traction as websites with whom we had made no contact were starting to mention (and link to) the article. As interest grew, we saw the story spreading across the Atlantic and then onto mainland Europe and across the wider world. Journalists and bloggers were talking about the story in dozens of languages, which led to greater interest still.

Within a week, the Independent, Elle, Slate, Marie Claire, Glamour, Good Housekeeping, Ask Men, Playboy, Shortlist, GQ Magazine and Fox had not only featured and linked to the article, but sent traffic to it. Over on Reddit, the article garnered 3800 upvotes and more than 800 comments and stayed on the front page for around 16 hours.

Most important was the effect the good quality inbound links had on BTSO’s Google ranking for the terms that convert well. In a market dominated by high street brands and online retail giants such as ASOS, Boohoo and Net-a-Porter, any rise is welcome. 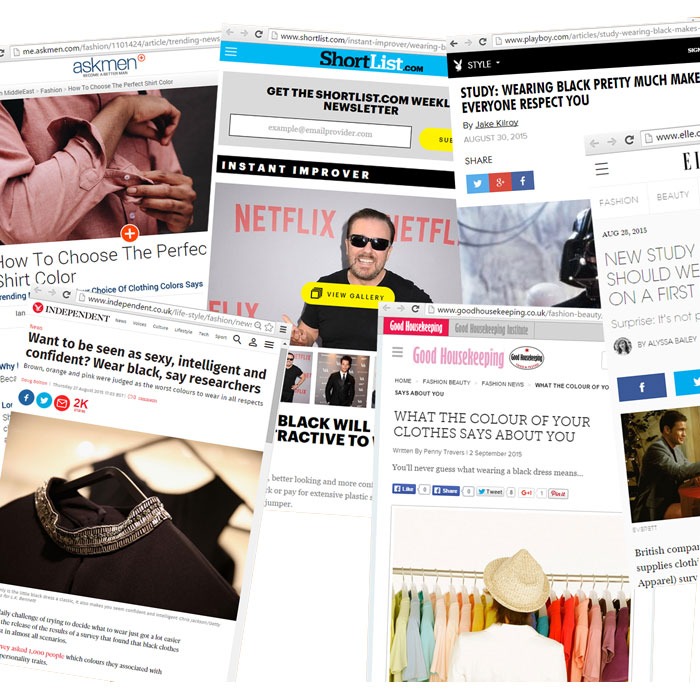 The campaign was a multiple award winner for its innovation and optimum use of available finances.

To be successful, a piece of marketed content needs to be something that people will read out of choice and then recommend to others. It would have been impossible to personally approach editors on a thousand online outlets to request comment, and would not have been an efficient use of time.

Many content marketers try to push mediocre content through low-quality channels and hope it will become viral. The success of the BTSO piece proves that good quality, original, researched content with identifiable objectives, conclusions and discussion points can take on a life of its own and although the flame doesn’t always burn for long, it can burn brightly. In SEO terms, this is often enough, as inbound links are forever. 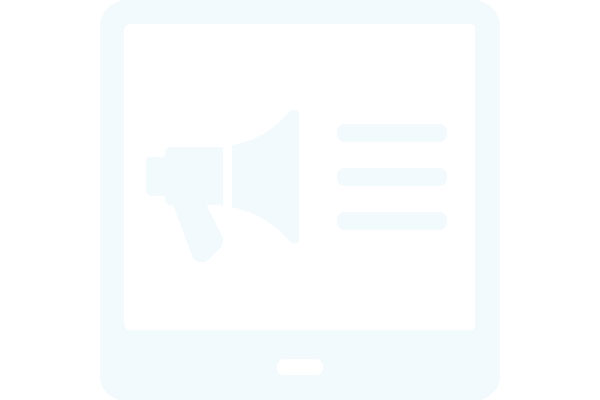 To date, the single article has gained more than 150 inbound links, many of which are from high quality sources. BTSO enjoyed a 20% rise in visibility over a fortnight and the proportion of revenue from organic sales rose from 40% to 60% of total sales over the duration of the campaign. Considering organic sales are essentially free compared to PPC, this is a significant increase for a minimal initial outlay. 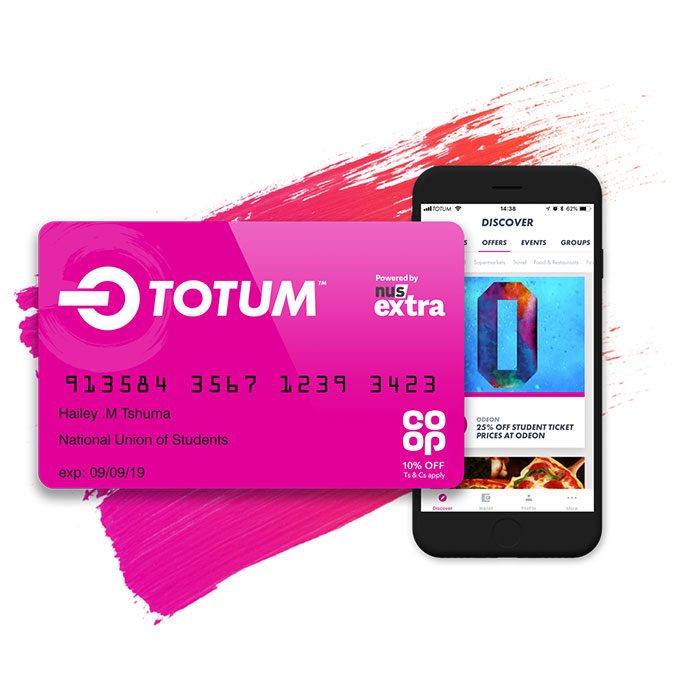 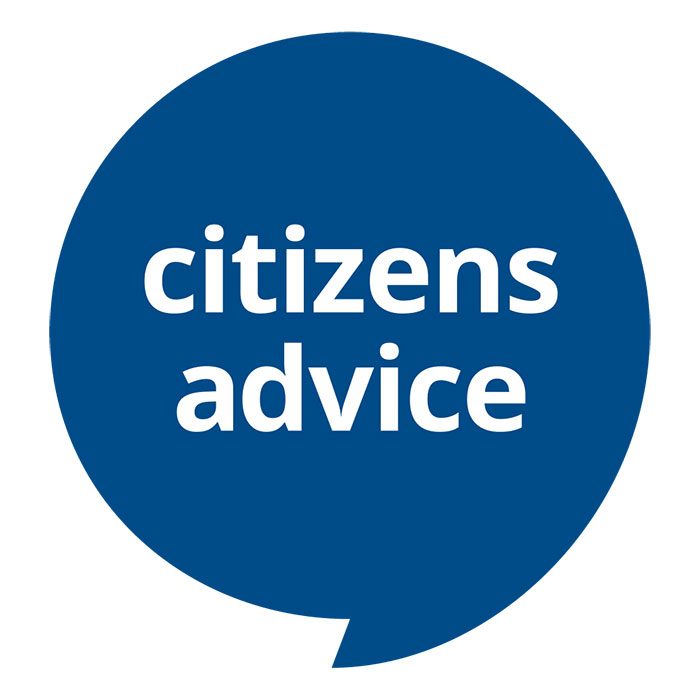 PushON came up with a social media strategy to encourage citizens advice's users to try digital channels. They were delighted with the results.